Somewhere around the 1920's a group of young black men got together at a time when black people did not really have anywhere to socialize. Due to their low income and their family commitments they did not have the money to spend in the existing clubs. This group of men would pool their money and get together for drinks and to play card game and just enjoy the company of one another. They started out in the basement of a neighbour's home and eventually decided that they would try to purchase a clubhouse. So in the 1950's they decided on a property on the corner of Angle Street & Princess Street and approached the bank for a loan. They were successful in their application and Mr. Brown and Mr. Place were amongst the names recorded on the Deeds.

They also purchased a playing field on St. John's Road called the Sports Arena, also known as Cassarina Park , currently BGA warehouse; There was a small building on the property at Angle/Princess Street which they used as a clubhouse. Learn more, click on History 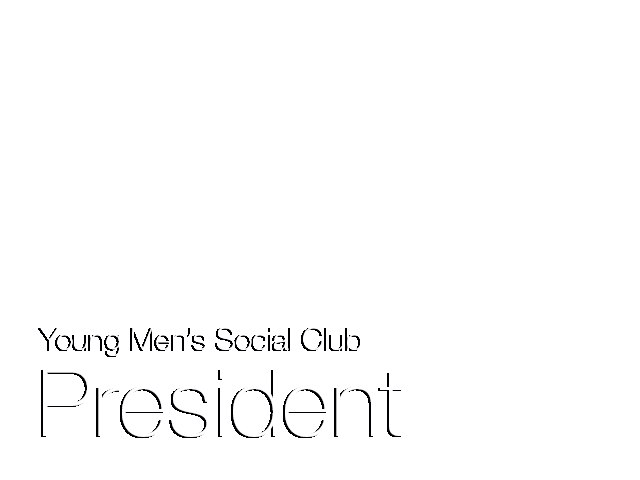 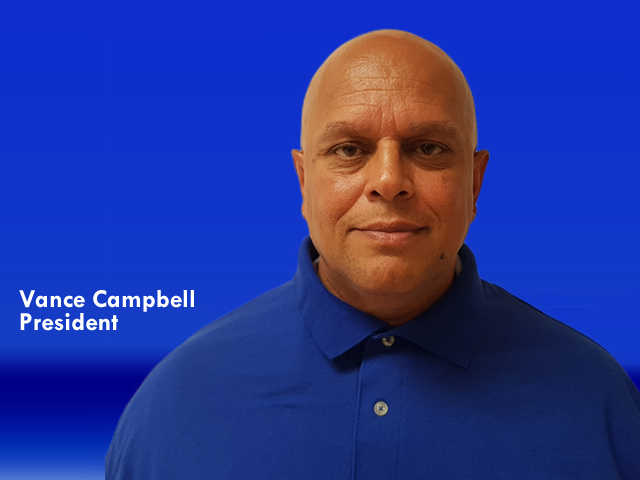 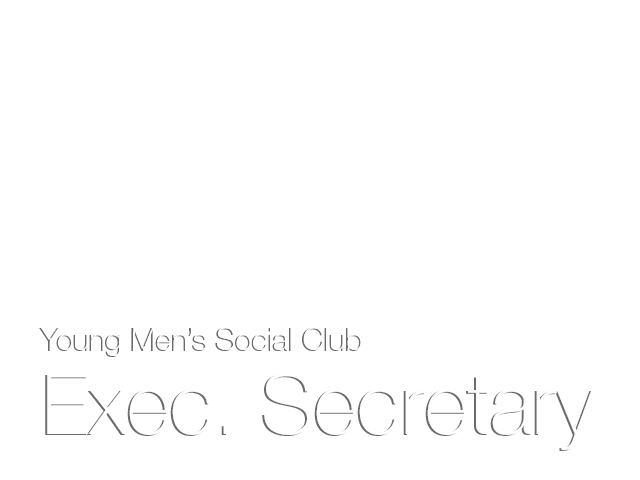 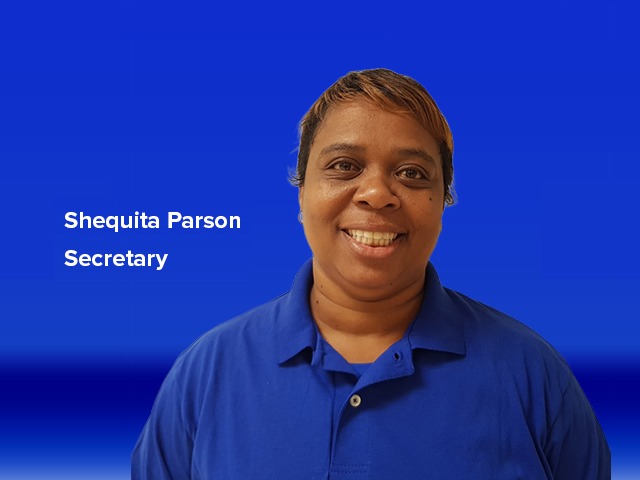 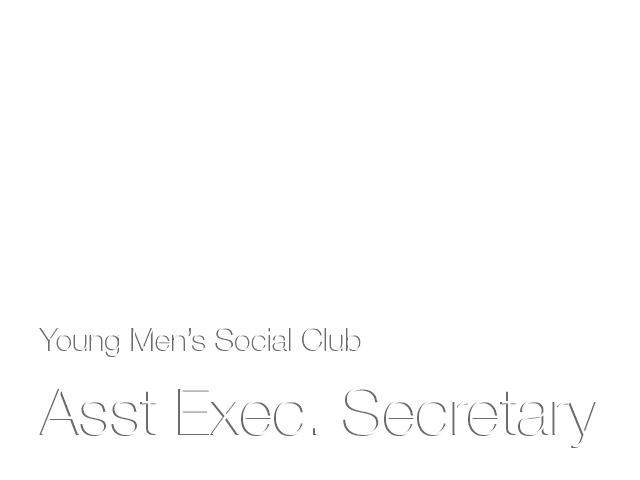 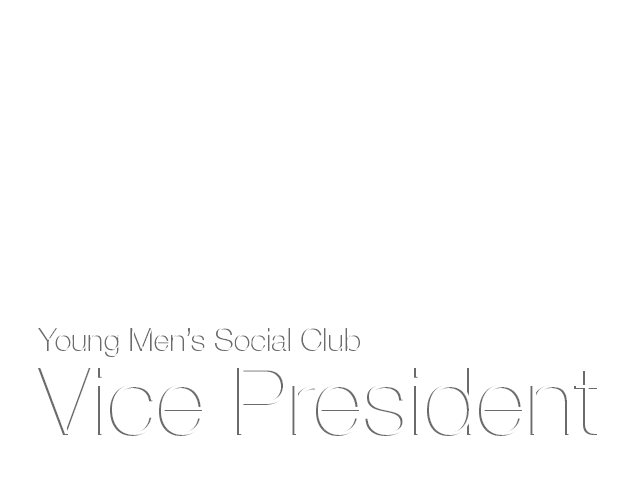 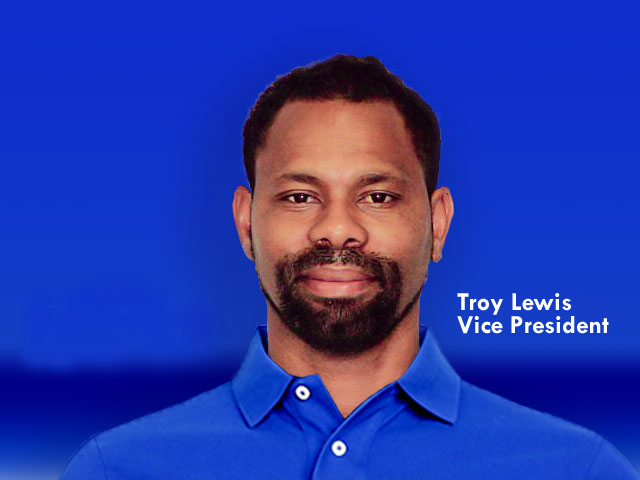 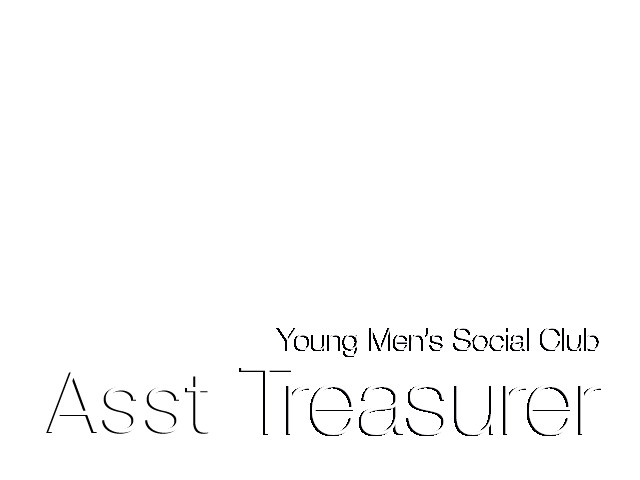 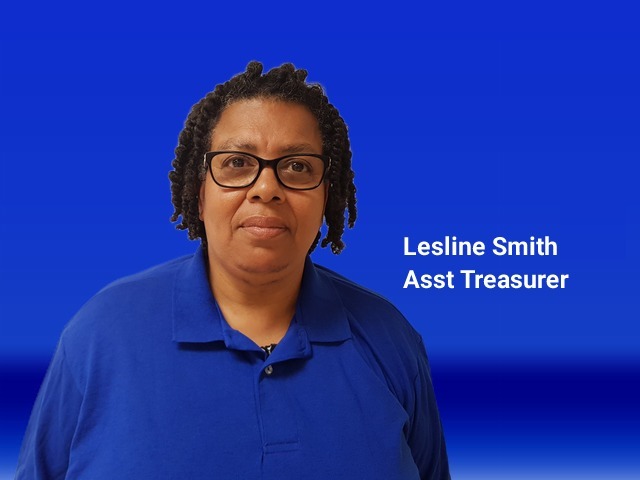 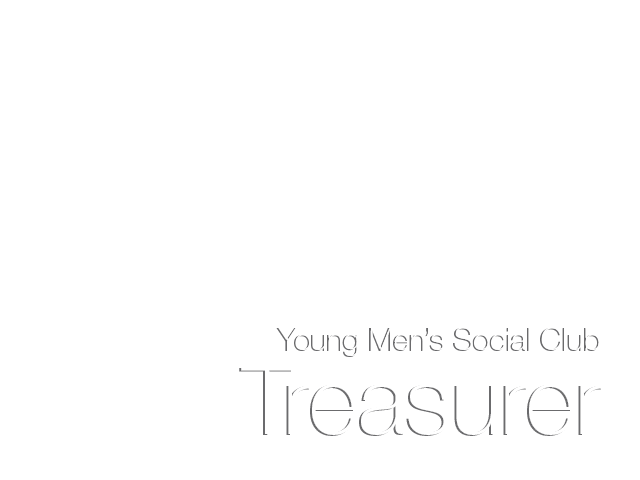 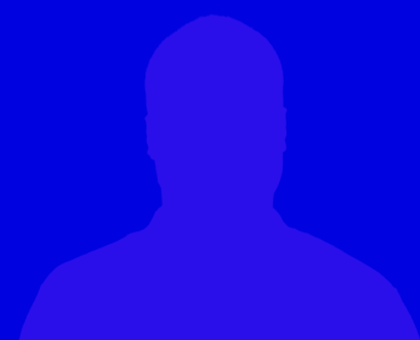 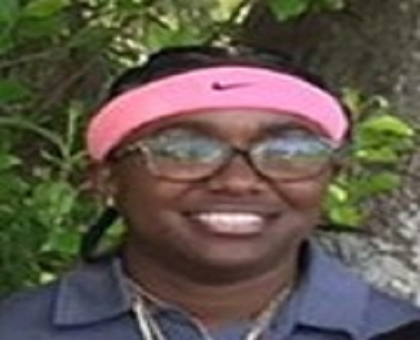 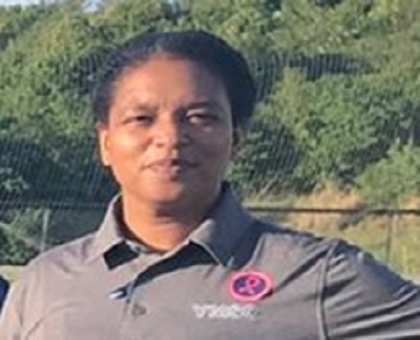 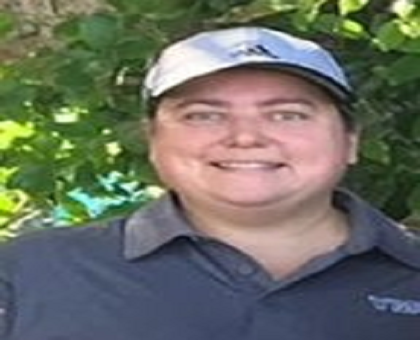